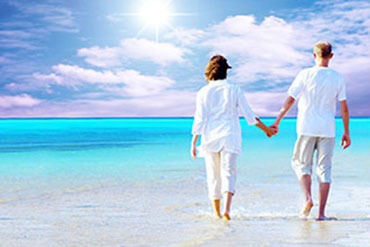 Verbal abuse is a form of bullying that usually occurs in the form of a negative defining statement told to the victim.

Verbal abuse can also be withholding any response, thereby defining the person as non-existent. During couples therapy, I’ve witnessed firsthand how verbal abuse can destroy a relationship.

Verbal abuse is typically misplaced anger. In an attempt by one partner to keep the peace, all needs, wants, and moods, of the angry partner will come first. This creates intense anger and resentment in both partners, which usually is unable to be expressed appropriately and calmly.

Both people become stuck in a their anger, enabling the same patterns to continue. The anger winds up dominating any conflict or disagreement and it can become hard to resolve problems.

Express Anger in a Healthy Way

Many people have trouble expressing anger in healthy ways. Instead, one person might express it outwardly, while another holds it in. If this dynamic happens in a romantic relationship, both partners wind up at opposite ends, constantly battling for power and control; underlying that is a battle to be heard and validated, which never gets resolved. The relationship becomes a series of unsolvable reactions.

When the level of anger reaches emotional abuse, the safety and security of the partner receiving the anger erodes. Any emotion displayed by the angry person triggers fear in his/her partner and the couple relationship loses all intimacy and connection.

The longer this continues, the more intense the feelings become. Your partner winds up doing anything possible to eliminate potential triggers to your anger. The fear becomes so intense that any emotion displayed by the angry person produces traumatic responses in the partner. 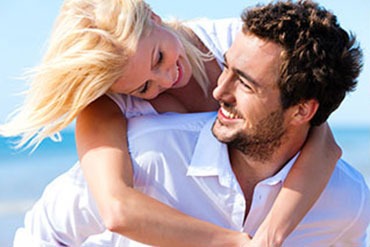 Couple therapy includes breaking through the defense structures and protections that use anger, identifying wounds and unmet needs beneath anger. This calms down the nervous system when triggered, creating safety and connection within the couple relationship that allows partners to witness and to have compassion for each others pain, and restoring the couple’s own strength and resiliency.

The next step is making agreements about how you are going to argue and sticking to them. If you learn to value  you kindness more than being right, this will also hep to reduce verbal abuse.

By transforming anger, couples can expect the following:

Through a new insight into the protection anger provides, clients will learn to focus on and witness their own wounding that precedes anger, to stop waiting for the source of their anger to change, and to find within themselves the strength and courage to accept the call to action: a voice holding us accountable for our own suffering. 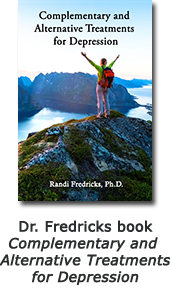 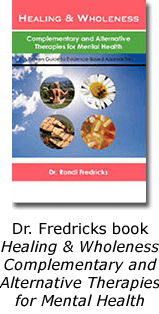